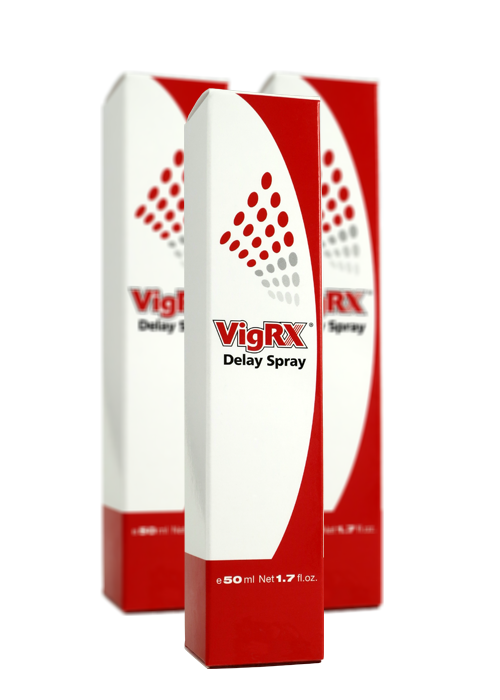 DELAY YOUR ORGASM UNTIL YOU’RE GOOD AND READY! 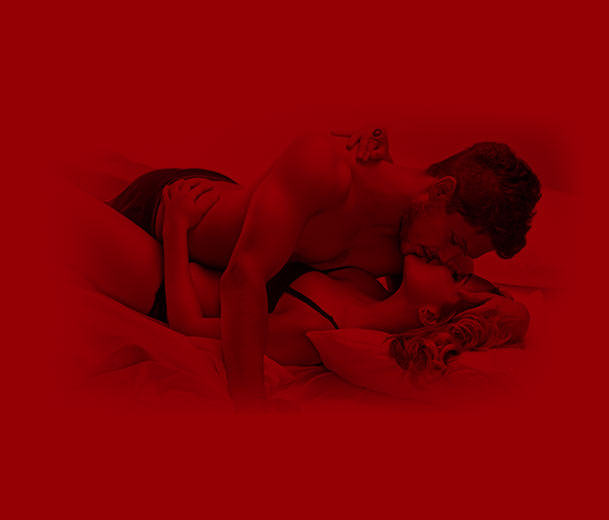 Do you know what it’s like to extend your pleasure and finish when you want?

We’ll give you a hint. It’s kind of like when your partner teases you – slowly – and the pleasure puts you over the edge.

But VigRX® Delay Spray helps you last longer. So you prolong that pleasure as long as you like.

Do you want to know how that feels – and look in your partner’s eyes as she climaxes once, twice or more until you choose to release your load?

Then step up and be ready…

THE ‘SECRET’ USED BY THOUSANDS OF GUYSTO TURN THE BEDROOM INTO A HOUSE OF PLEASURE!

Within 10 minutes, that tells the nerves in this area to be less sensitive to stimuli. You’re telling your penis to ‘slow down’ and enjoy the ride.

It’s a precise blend – from the makers of VigRX Plus® – designed to get maximum performance and pleasure out of the male anatomy. Just apply as directed and you’re primed for the best, and longest sex of your life!